Announcing the winners of the WA Screen Culture Awards 2021! Congratulations to all!

Outstanding Achievement in Directing: Miley Tunnecliffe – In Australia (The winner of this award also receives a year’s membership to WIFT WA)

Outstanding Achievement in Writing: Tina Fielding – Sparkles (The winner of this award also receives a year’s membership to the Australian Writers Guild)

Innovation in Web Series or Online Content: Hug The Sun

Innovation in Student Film: Linger (The winner of this award also receives a voucher from Camera Electronic) 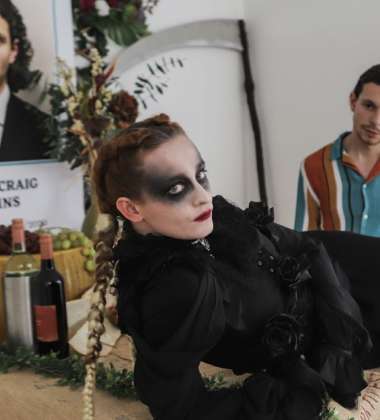 Revelation: The Home of WA Cinema 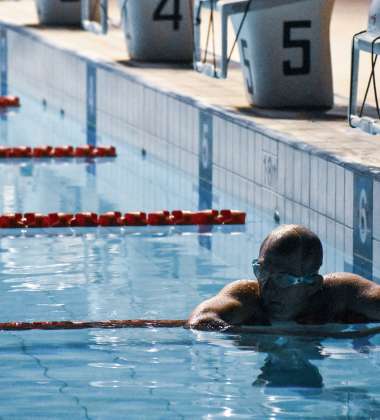 Swim To Win: Pacing The Pool