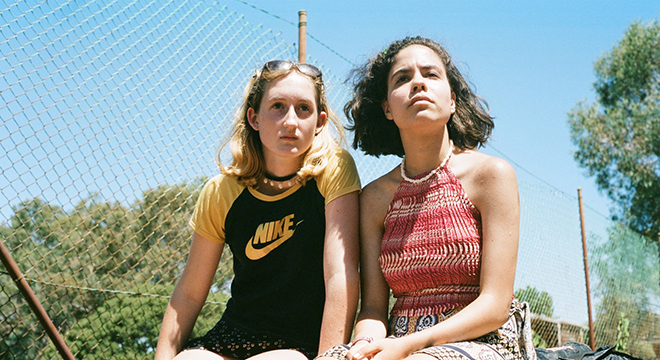 It’s the last day of summer school holidays in 1990s Perth and over 24 hours, a kaleidoscopic chronicle of an ordinary suburb unfolds.

Captured on 16mm film with a unique tone and freewheeling rhythm, Bassendream revisits the tender interactions, eccentric escapades and extreme independence we all remember from growing up when the backyards were bigger and home was just a place to sleep.

Against a musical backdrop of Australian classics from the era, this is a raw, refreshing and playful look at the growing pains of youth, back before the internet had all the answers.

On Friday 15th at Luna Leederville, join Gina
Williams and Guy Ghouse for a live performance before the world premiere of Bassendream ! Plus Tania Visosevic will be attending on behalf of ECU!

Screens with the short film Lens