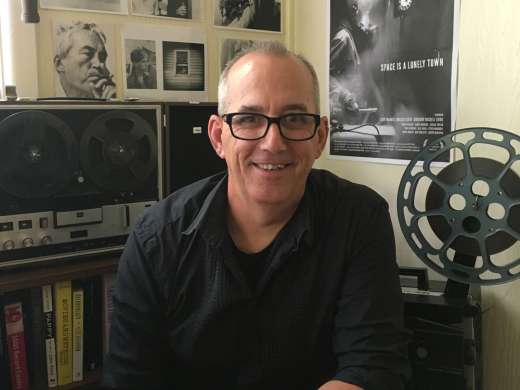 As a passionate lover of all aspects of the film industry, Sowada has developed a national reputation as one of WA’s (and Australia’s) most active screen culture practitioners. His expertise includes extensive work over two decades in production, distribution, exhibition, curation, event management, strategic planning, project assessment and board participation.

He was founder of the Revelation Perth International Film Festival in 1997 and was Head of Film Programs at the Australian Centre for the Moving Image (ACMI) in Melbourne from 2007 - 2015.

Sowada's other curatorial work includes programs on behalf of the NFSA, Screenwest, Melbourne Music Week amongst others.

Sowada is committed to the development of Australian audiences and the embracing of unique industry practices that assist Australia in cementing its place as a centre for innovative and individual screen industry practice across all areas.