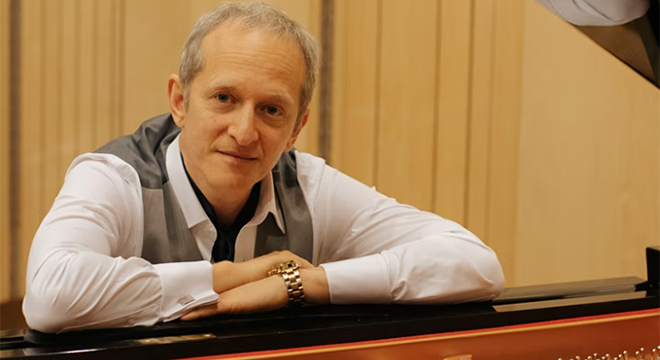 Music and storytelling have always gone hand and hand since the dawn of civilization. Music is the magic that has us believe that bikes and brooms fly, that giant spacecraft can actually cross the galaxy, and that honour and love conquer all in the end. Music holds the power that propels a narrative storyline forward and has us believe and invest ourselves in what we are seeing.

Kenneth Lampl received his D.M.A. in composition from the Juilliard School of Music and was a student of John Williams. His first international recognition came with the winning of the Prix Ravel in composition at the American Conservatory in Fontainebleau, France. Many awards soon followed including the Joseph H. Bearns Prize from Columbia University, nine ASCAP Concert Music Awards, three New Jersey State Council for the Arts Fellowships, the Cincinnati Symphony Orchestra Awards to Young Composers, three ASCAP Awards to Young Composers, the ASCAP Raymond Hubble Fellowship, the Gretchanov Memorial Prize in Composition from the Juilliard School and fellowships from the foundations of Henry Mancini, George Gershwin, and Richard Rogers.

As a composer of film music Kenneth Lampl has scored over 90 films including Pokemon: The First Movie: Mew vs Mew Two, Pokemon Mewtwo Returns, Frontera (starring Ed Harris and Eva Longoria), 35 & Ticking (starring Kevin Hart and Nicole Ari-Parker), Ninja’s Creed (starring Pat Morita and Eric Roberts), Kandisha (starring David Carradine and Hiam Abbas) and Winter of Frozen Dreams (starring Thora Birch and Keith Carradine). His recent score to Seth Larney’s 2067 was listed as one of the “Best Scores of 2020” by the Film Music Institute in LA. The 2067 soundtrack was released by Sony/Milan Records. 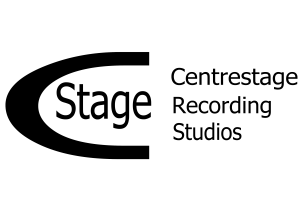