It’s on and open again for 2021 so if you’re involved in the WA screen industry across its myriad forms, we suggest you enter your work!

The WA Screen Culture Awards was established to acknowledge and honour innovation and achievement in. the Western Australian screen sector across traditional forms, games, AR, VR, moving image art and everything in between.

Revelation Festival Director Richard Sowada says that “in acknowledging the enormous diversity and breadth of screen practice in Western Australia, the WASCAs are one of the few award events internationally that embrace traditional film forms, VR, AR, moving image art, games, web and commercial production on the same stage and in the same categories.”

In doing so, WASCA organisers look toward highlighting the convergence of forms, audiences and aesthetics as well as signposting WA as a location of innovation and collaboration.

Embracing all screen forms from new, established and emerging screen practices, awards will be presented in the following categories:

We look forward very much to seeing you all for this unique celebration. 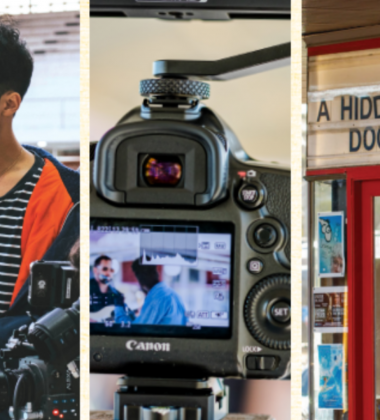 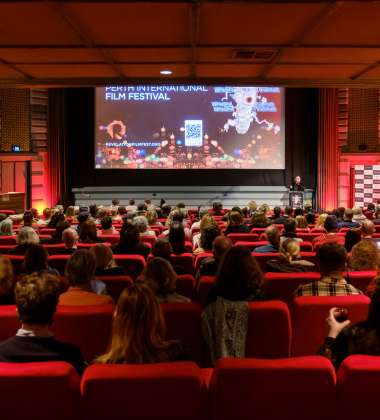