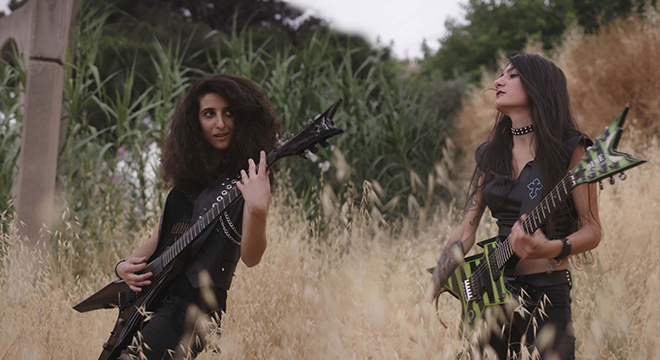 Sirens tells the story of Beirut based musicians Lilas and Shery and their band Slave to Sorens.

With their brand of thrash, the group are the Middle East’s first all-women metal band, and Rita Baghdadi’s film tells the story of the women’s friendship and the band all against the backdrop of a conservative country undergoing political turmoil.

A powerful film, which bursts an energy that reflects the subject matter, Sirens is not just a film for fans of music, but for all who are interested in the lives and experiences of women, female relationships, creativity and the rebellion.

Screens with the short film The Object of Life