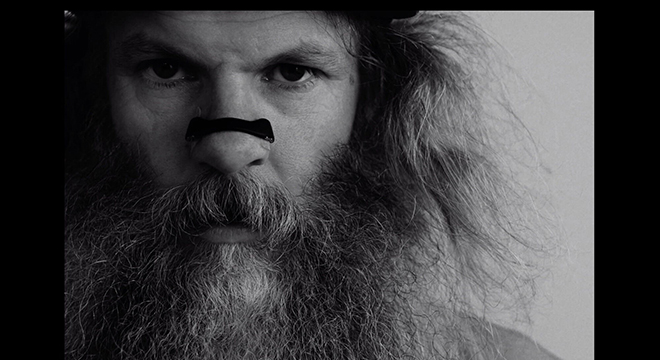 Two recent video works Keystrikes 2022 and Homo Suburbiensis 2020 installed together for the first time at Revelation.

Special thanks to Liza Blakiston for collecting both works and loaning her editions for this exhibition!

These projects are now situated as the artist’s poetic bookends to the Melbourne COVID 19 lockdown laws and for this, along with many other associations, these works relate as parataxis within the same poetic body—a mixtape or visual essay that engages a new range of formal structures in the artist’s work, such as shorter durations, multiple edits, voice-over and subtitling.

Activity that features prominently in the artist’s oeuvre, with the exception of distance running (taken up by Homo Suburbiensis), whereas climbing/buildering and BMX riding (Keystrikes), are engaged again by Gladwell through the lens of various mensura of spatial and temporal restrictions.

Key Strikes and Homo Suburbiensis were produced within a dialectal tension between creative, critical and experimental labour against (and within) the operations of the state.

A talk with artist Shaun Gladwell on his works, hosted by Dr Greg Ferris.

Tickets are free but please register ahead 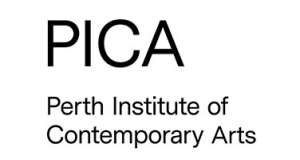