Paris Is In Harlem 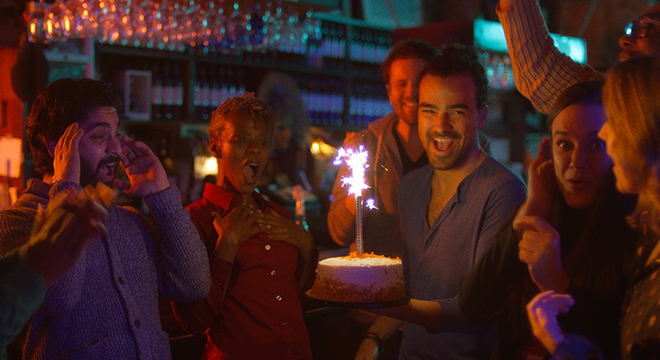 Paris Is In Harlem may be one of the best New York movies of recent years, its narrative weaves through situations and characters, that unfold with a rare power and authenticity.

Creating a vivid portrait of the city on the day the no dancing law was repealed in 2017, the ensemble cast, tight narrative, and naturalistic filmmaking create a beautifully realised film that feels truly alive.

“Paris is in Harlem [is] a visual masterpiece,” – Kyle Bain, Film Threat