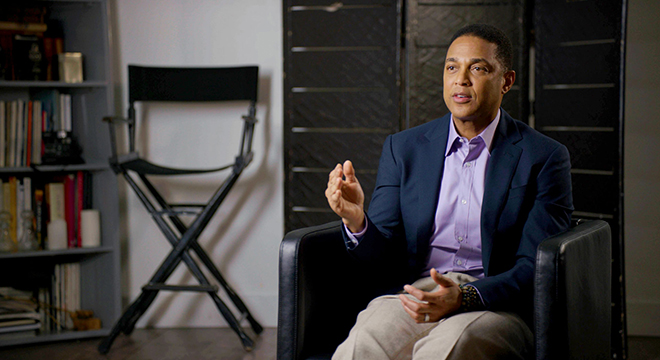 In late 2016, as a response to the police killings of African Americans, Colin Kapernick, quarterback for the San Francisco 49ers, refused to stand during the national anthem, instead choosing to kneel.

This simple gesture outraged many on the political right.

In Kaepernick and America, the filmmakers tell Kaepernick’s story, exploring the nature of the sportsman’s protest and offering context to the case as well as the experiences undergone by the quarterback.

Telling the sportsman’s story, Kaepernick and America is a necessary, sobering and authentic film filled with hard emotions, hard decisions and individual truths.

Screens with the short film The Unshakable Destiny_2101