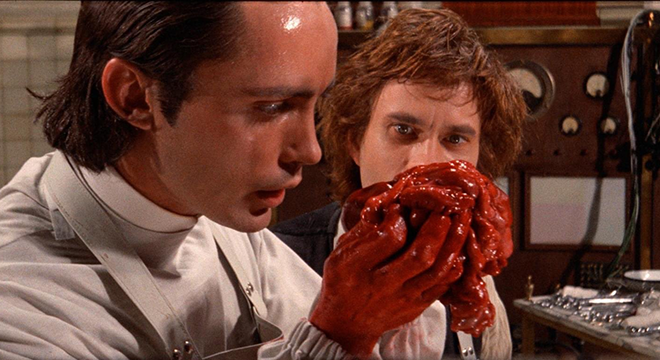 With a cast that includes Joe Dellesandro, Udo Kier, Monique van Vooren and Dalila Di Lazzaro, this version of Frankenstein is everything audiences could wish for.

Originally released in both regular and 3D versions, the print screening tonight is in glorious 3D!

Presented by the Black Maria Collective and Revelation, make sure you come prepared for eyeball blasting entertainment.

“Contains as much wit as gore, which, let me tell you, is a considerable amount.” – Dick Lochte Los Angeles Free Press