Skip to content Skip to sidebar Skip to footer

The project looks for stories in and about Vincent! The City has a wealth of subject matter – local characters, urban legends, extraordinary community groups doing amazing things, local history, businesses that serve the community in special ways plus facilities and parks that hold special meanings to our community.

Projects must be in the documentary genre, but can be comedic, dramatic or animated. Films must be between 5 and 10 minutes in length including credits and suitable for screening at all age events. Up to three projects will be selected for funding. Support consists of a cash component of $7,000 plus a documentary master class, mentoring during the development, production and post-production phases. All projects must be shot in the City of Vincent.

The successful films will screen at a special gala during the annual Revelation Perth International Film Festival taking place in July  at Luna Palace Cinemas Leederville.

The 2023 City of Vincent Film Project titles are as follows: 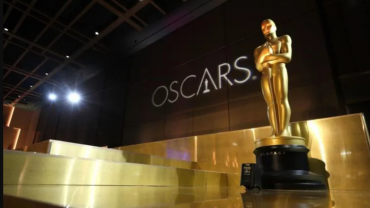 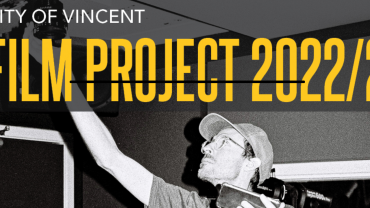 Announcing the titles for the City of Vincent Film Project 2023!