Continuing its sixth commissioning collaboration with the City of Vincent, the Revelation Perth International Film Festival is pleased to announce that 2023 will see the creation of four new projects shining a light on stories from within the City.

The only project of its kind in Australia, the City of Vincent Film Project provides $7,000 to filmmakers to produce a non-fiction short (10-min or less).

“This project has been a such a success over the years, with many films winning multiple international awards,” says City of Vincent Mayor Emma Cole.

“It provides a great opportunity for emerging filmmakers to get their projects off-the-ground and make their mark in the screen industry. We love how each film tells inspiring stories of local people and their impact in the City of Vincent. Every year, we see absolute gems about life in Vincent. I am excited to watch the final films from this year’s winners,” Cole continues.

The project celebrates the unique personalities in the City of Vincent, spotlighting personal and historical stories as well as affording opportunities to emerging creative filmmaking talents.

“The City of Vincent Film Project has yielded another fantastic year for WA filmmakers with the selection of these excellent concepts,” says Revelation’s Director Richard Sowada.

“We’re all so proud to have the opportunity to provide this platform and over the last 6 years we’ve been part of commissioning 18 non-fiction films set in, around or about the City of Vincent. This trove of contemporary work not only lives on the international film festival scene but in the City of Vincent collection and it’s incredibly rewarding to be a part of it,” Sowada concludes.

The films will be screened at a special gala during the annual Revelation Perth International Film Festival at Luna Cinemas Leederville; 12 – 16 July, 2023. ­­­

We’re also thrilled to add that we will be working on a fourth production, The Private Life of a War Memorial, about a local landmark with an inspirational story. Anne Chapple, granddaughter of Private Porter and the last living guardian of the memory of ANZAC Cottage reveals the secrets and stories of three generations of women, taking us on a journey through the joys, oddities, troubles and responsibilities of growing up inside a war memorial. This will be produced by Susie Conte, Dawn Farnham and Jenny Crabb.

What is the City of Vincent Film Project?

Recently a meet and greet event was held for the filmmakers at the Paddington Hotel in Mt Hawthorn, for images and video, please see below. 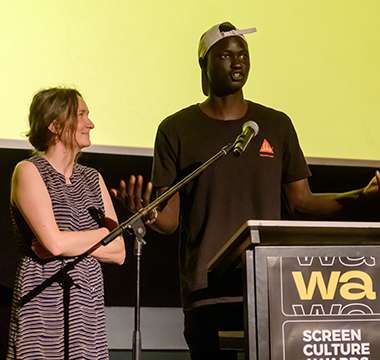 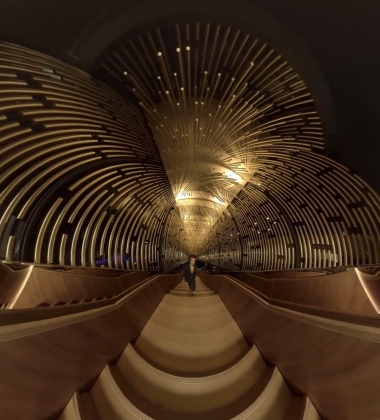 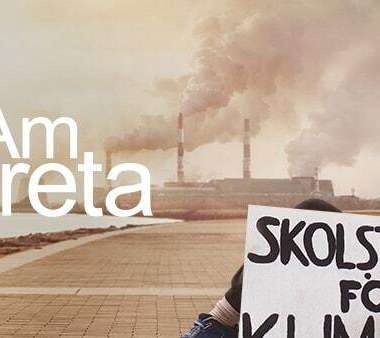