The silver jubilee edition of the annual Revelation Perth International Film Festival starts this Thursday 7 July with a screening of Aussie comedy/slasher flick SISSY kicking off the 10-day celebration of the best independent global and local cinema.

The programme includes 26 features, 16 full-length documentaries and over 50 short films and short documentaries from 29 countries. With a programme featuring films direct from Rotterdam, Berlin, SXSW, Venice and Locarno Film Festivals, presented at Luna Leederville and Luna on SX.

Existential comedy-drama THE LONELY SPIRITS VARIETY HOUR, the second part in the 2020 trilogy of pandemic feature films from director Matthew Victor Pastor, A PENCIL TO THE JUGULAR, and the locally-made EDWARD & ISABELLA, starring Chloe Hurst; CHERUBHEAD from 19-year-old director, producer, writer and star Sarah Legg; and Tim Barretto’s BASSENDREAM which has sold out at Luna Leederville but tickets are still available for the second session at Luna on SX in Fremantle, July 16.

As always, Rev presents a line-up of compelling documentaries:
Industrial Revelations programme of panels, discussions and workshops both in-person and online.
Closing Night

The Festival closes with a celebration of WA’s talented local emerging filmmakers with GET YOUR SHORTS ON! and CITY OF VINCENT FILMS Sunday 17 July. Special mention to City of Vincent film project Walk, Run, Strive – created by ECU Screen Academy students Sarah Williams (producer) and Emma Jackson (director) – which has been nominated for a 2022 BAFTA Student Film Award. The film is the only finalist from the southern hemisphere and has been nominated in the documentary category. Last year’s City of Vincent film project Pacing the Pool has been accepted into more than 100 festivals globally and filmmakers will be presented with the award for Best Script from Art Without Limit International Film Festival by a representative from the Embassy of the Republic of Kosovo at Revelation’s Closing Night. 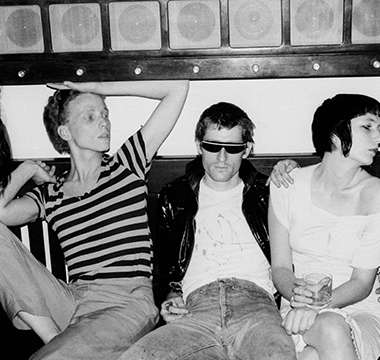 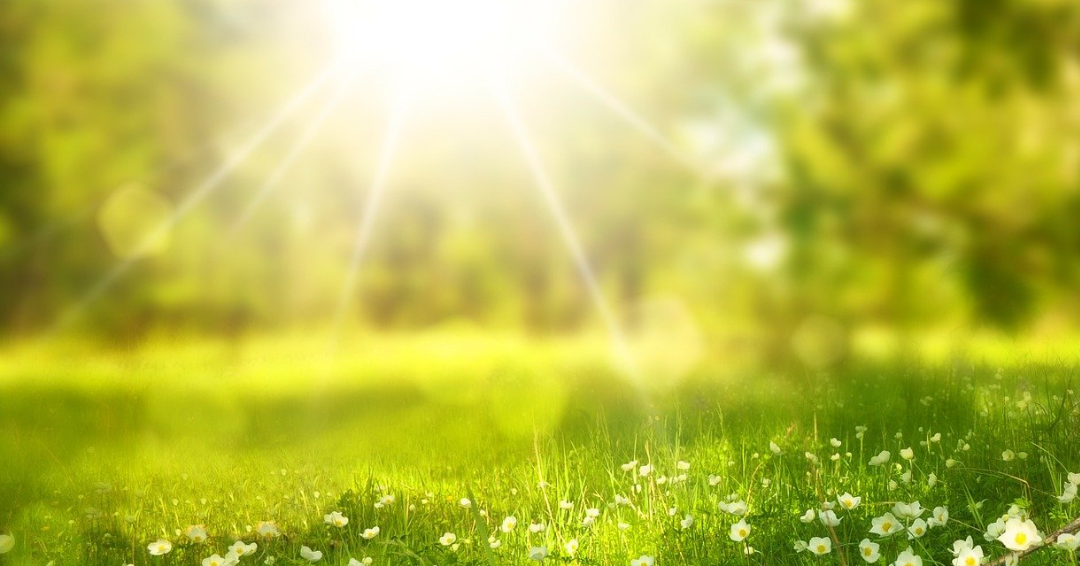